Think the unthinkable, before it happens to you 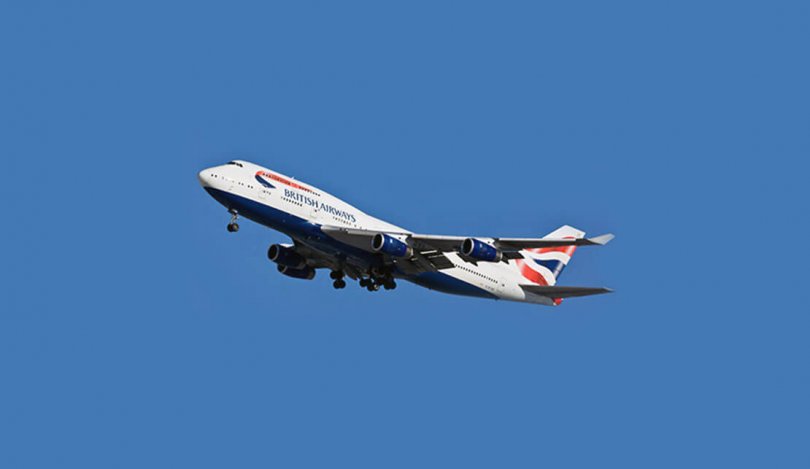 On 7/7 2005 the first incident on the underground system, at Aldgate, was reported as a power surge. Within thirty minutes that report had been revised and it was acknowledged as the explosion of a bomb. Three other explosions followed in close succession.

One weekend, road workers put a jack hammer through the power supply to New Scotland Yard. It was quiet and most offices were empty, all continued as normal with the back-up supply. On the Monday morning the employees returned, on went the computers, copiers, kettles and all manner of electrical equipment. Seventeen minutes later the back-up generators failed and darkness returned.

It was a normal day at Northwick Park Hospital until the power supply failed. The local generators kicked in and all was thought to be well. It wasn’t! Shortly afterwards the generators failed and the hospital was left without a power supply.

In both these latter cases the generators had been regularly checked and signatures appended to the work sheet. But all that had happened was that the generators were fired up, checked that they were running and then switched off. They were not given a full trial in real time situations. The security and comfort they provided was illusory. In reality it did not exist, except on paper.

Over the recent May Bank Holiday weekend, British Airways, they tell us and the world, experienced a “power surge” / “interrupted power supply” that will ultimately cost them over £150million and no doubt cause a number of flights to be rescheduled. Thousands of paying customers had their travel plans at best disrupted, at worse cataclysmically destroyed. That initial disappointment was compounded by a total communications failure by BA. The Chief Executive appeared to do something of a runner, substituting video messages for real communications – talking to people.

We are now told that the initial incident happened near Heathrow and yet its impact was worldwide. From Slough to Seattle, Singapore, Saigon; from Gatwick to Geneva, Gothenburg, and Granada and all places in between the “world’s favourite airline” was grounded and it would seem that all their computer systems were so interlinked that everything failed – baggage handling, check-ins, website, phone systems, complaints and compensation claims, lost baggage reporting all disappeared.

How is it that major plc’s do not have adequate back-up facilities? How is it that so-called Captains of Industry can under invest in corporate resilience and believe that they can get away with it? How is it that shareholders and insurance/re-insurance underwriters are so short sighted that all they see is the short term bottom line? How is it that auditors are blind to the real vulnerabilities that corporate bodies face and they ignore business continuity and resilience planning?

For BA the unthinkable has already happened. In how many of their scenario planning exercises did both the main power supply and the back-up power supply both fail? If they had seen it coming they would surely taken steps to prevent it. But if BA is at fault here for not making adequate contingency plans, then they are surely not alone. How many other businesses out there do not think the unthinkable and trust in luck to get them through.

The lessons for us all are out there. It is high time that we either learnt them or turned to others for help!