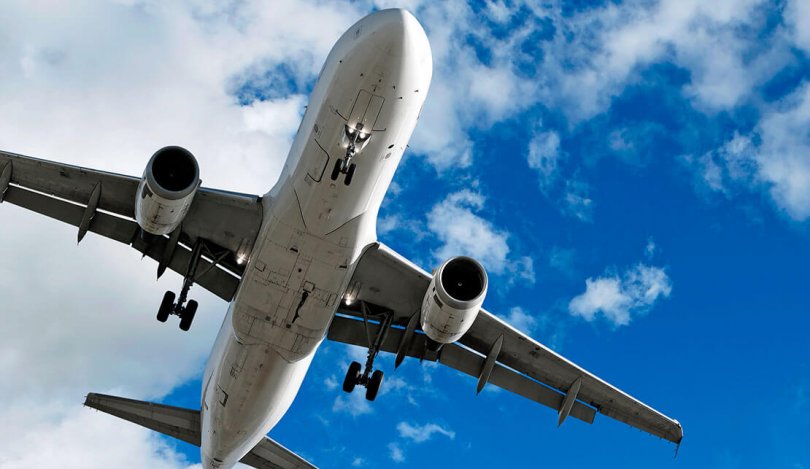 On 17 April 2018, a passenger on Southwest Airlines flight 1380 from New York to Dallas became the first person to live-stream commentary and video of an unfolding aviation crisis from inside the aircraft itself, using the airline’s on-board wi-fi service. By doing so, passenger Marty Martinez announced that the era of “Always On” crisis communications for the aviation industry had arrived.

The direction of travel was already clear as long ago as November 2010, when a Qantas Airbus A380 departing Singapore Changi Airport for Sydney experienced a serious engine fire four minutes after take-off. The aircraft landed safely back at Changi Airport 90 minutes later, but by then multiple news agencies had already reported that it had crashed. These reports were based on photos and commentary flashed across social media channels within minutes of the incident, showing Qantas-branded debris, reports of an “explosion in the sky” and “multiple impact sites” in Indonesia.

This almost instant reporting of events has been made possible, of course, by developments in communications technology that has given rise to the concept of citizen journalism. Mobile phones with high resolution cameras are now everywhere there are people and these phones contain the software to publish and broadcast pictures and words via multiple social media channels to the whole world.

In response to these developments in citizen communications technology, the trade association for 290 of the world’s largest airlines, IATA, has recently published new best practice guidelines for the aviation industry on crisis communication and reputation management in the digital age.

According to IATA, delay or hesitation in public response may seriously damage an airline’s reputation and business and an airline probably has a maximum of only 15 minutes to issue their first communication once an accident is reported.

Aviation accidents attract overwhelming public interest, particularly if they involve fatalities. Through passengers’, onlookers’ and relatives’ social media accounts, the news can now be flashed around the world before the airline, the manufacturer or the airport involved even know about it.

Flight Tracker websites add to the challenge, tracking flights in real time via thousands of volunteers with ADS-B receivers around the world. These volunteers can track the progress of aircraft in real time, watch for those sending out a distress signal and see whether they have disappeared from radar screens.

The new IATA guidelines acknowledge that the traditional concept of the “Golden Hour”, in which an airline crisis management team had time to activate, meet, confirm details and finally issue a holding statement, has now all but disappeared.

This has been replaced by the need for what they call an “Always On” response model which relies on the organisation’s ability to see, assess and respond to any situation or reputational threat as it develops, in real time. Social media listening is therefore a pre-requisite for a timely response with the “Golden Hour” now reduced to minutes.
According to IATA, airline operators that fail to draw up appropriate alarm and emergency plans in preparation for serious incidents may be risking significant negative impact, or may even lose their ability to operate altogether.

The airline top priority is safety and safe operation. In the case of disruption to flight operations the highest priority is the rapid response and immediate launch of appropriate actions to restore these operations as soon as possible. The hub of this rapid response plan is the Integrated Operations Control Center (IOCC), a communication centre operating 365 days a year around the clock, which is responsible for the informing all responsible parties in the event of disruption to flight operations.

IATA cites the practice at American Airlines of now having members of their public relations and communications team sitting on the Bridge in their operations control centre at Dallas-Fort Worth, social listening 24/7 and giving themselves vital added minutes in the event of an incident.

Most airlines and other air operators do not have the resources to copy American Airlines with a communications team working 24/7. But the good news is that they don’t have to. The challenge has been caused by technology and technology is also providing an answer.

There are now many solutions available that can provide an automated listening service across multiple social media channels with a 24/7 alert feed. There are also a few incident notification platforms on the market, like Crises Control, which can integrate with these listening services and provide an alert to response time which is measured in minutes not hours.

At Crises Control our claim has long been that we can reduce the Golden Hour response time by 96% from 60 minutes to just two. If you are an air operator looking to meet the requirements of the new IATA crisis communications guidelines take a look at our platform to see how we can help you.

This article was first published by ITProPortal. You can read the full article here.