The real test is to imagine the unpredictable 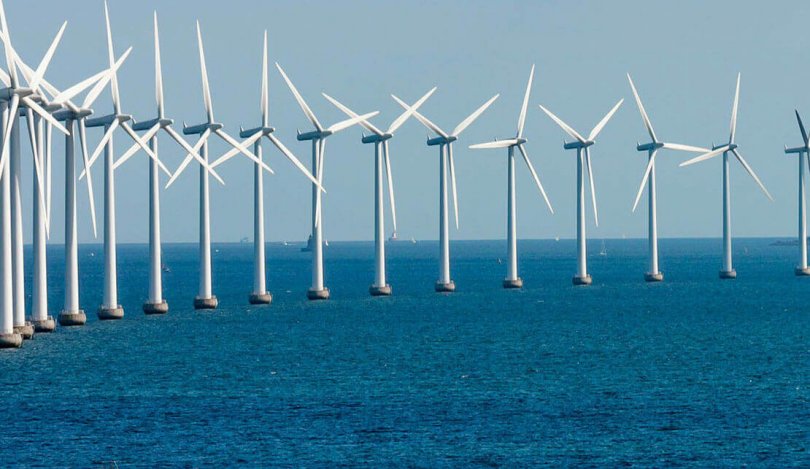 It has been a challenging year so far. Here we are in Mid-October and the autumn rains have turned into floods. A local academy secondary school, built at the bottom of the hill, had a torrent running through it and was consequently closed. As were some of the roads.

Yet Hillingdon was only mildly hit when compared to towns and villages in other parts of the country.

In August nearly a million people were affected by a power cut because of the simultaneous failure of a gas and an off-shore wind power stations. Whilst power was restored quite quickly the knock-on impact persisted for some time; Newcastle airport was in darkness; Ipswich Hospital, where the emergency generator failed, had patients and nurses trapped in lifts. The worst impact was on the rail network with passengers hoping to use Euston and St Pancras stations being advised not to travel, leading to massive passenger congestion.

The rail delays lasted most of the night as the computers controlling some of the trains needed engineers to reboot them! A resilient rail system?

The failure of the Thomas Cook travel agency left 150,000 stranded overseas. That is without taking into account the knock-on effect on the company’s employees and the hotels that are owed substantial sums of money, of which there is little chance of recovery, leading to bankruptcy and unemployment. Indeed, it is reported that more than 500 hotels in the Canary Islands face closure. I have learnt of one hotel in Mexico that is owed some £3.5 million – an insurmountable sum.

These few incidents reinforce the fact that nothing happens in total isolation. All things are subject to the laws of unintended consequences, and it is in their reconciliation that we begin to establish resilience and continuity plans that have lasting value.

The ability to imagine the unpredictable and least likely fall-out of an incident is the real test, and it is one that all managers and directors of companies, irrespective of their size, should constantly consider and it goes further than Credit Control ledgers!

Fundamental to recovery, and, indeed, mitigation of impact, is the timeliness, accuracy, honesty, and authority of communications sent to staff and colleagues, the supply chain, customers, and support organisations such as insurance companies. Thomas Cooke and Woodford have both recently failed on these counts.

It is not a complicated process and there are products on the market that enable both mass and targeted communications. Internationally renowned and award-winning Crises Control is a market leader and its range of products and configurations meet the requirements of large and small companies, organisations and public bodies.

They are there to help you prepare for the unexpected.