EMNS is Your Flexible Friend 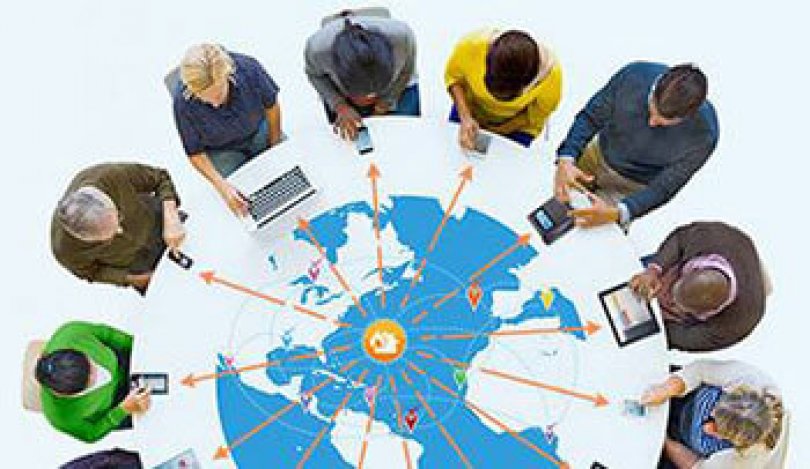 In my last blog I talked about the increasing importance, in the world of business continuity, of the emergency mass notification service (EMNS), which is focused on the electronic activation and management of notification messages to groups or individual stakeholders during business disruption events.

There is a growing business demand globally for fully functioning, stand-alone, EMNS amongst a wide range of public and private industry sectors. And organisations that install them end up using their EMNS far more frequently than they planned and for a wider range of incidents than they originally thought. That is the conclusion of research published into the use of EMNS in the US by leading IT research company Gartner Inc.

The research, published last year, shows that two-thirds of organisations purchasing an EMNS had actually used it for a traditional business disruption emergency since they installed it, ranging from IT, communications and power disruptions, right through to natural disasters. Two-thirds of organisations had also used their EMNS in support of routine IT operations. This compared to less than 5 per cent of purchasers who had actually expected to use it for any of these events.

Half of the organisations had used their EMNS for operational crises such as office closures and maintenance notifications, three times as many as had planned for that. One third had used it for physical security management and one third had used it for normal business operations, including workforce management, callouts to parents for absentee students, event announcements and important meeting reminders.

In fact, the only category of actual use in line with what was planned was for health and safety, medical emergencies and transport disruption. Here, and across all categories, actual usage was far higher than expected, ranging from 40 per cent of organisations who had used their systems fewer than ten times, up to 20 per cent who had used it more than 200 times.

This frequent and wide ranging use of EMNS places an obligation on the system to be robust, flexible and scalable under regular use. All of which attributes, I am pleased to say, I had very much in mind when I conceived of and designed the Crises Control mobile application. The platform on which the app sits is hosted in extremely secure cloud servers, it is supported by our 24/7 helpdesk service and it can host a virtually unlimited number of incident types and users.

So your investment in an EMNS such as Crises Control is likely to produce a return on investment far higher than you anticipate, in terms of frequency of usage, wide ranging application and most importantly of all in helping you to keep your stakeholders informed and getting your business back on its feet in the quickest possible time. What are you waiting for?