Is Brexit the biggest business disruption event of our lifetimes? 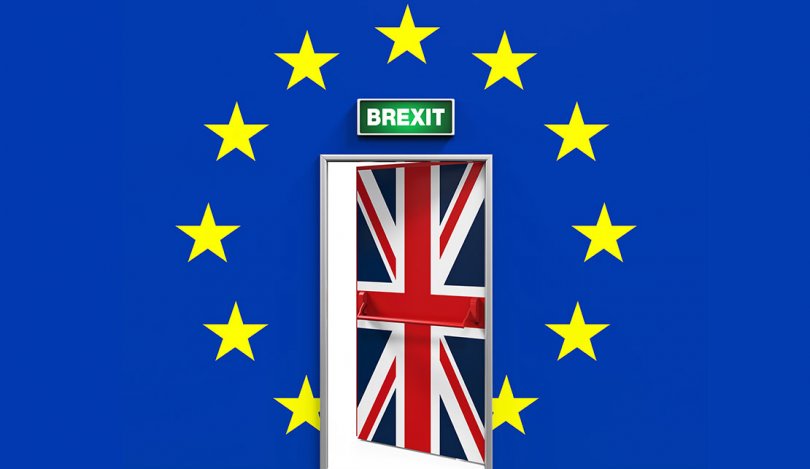 The vote and subsequent result of the EU Referendum that took place on 23rd and 24th June 2016 marked the culmination of a slow burn major event that carried all of the hallmarks of a life changing explosion.

The event was characterised, on all sides, by misinformation, uncorrected myths, unsubstantiated speculation and ultimately shock and disbelief. On top of that there appears to have been an almost complete lack of planning for what comes next, almost certainly based on the belief that a victory for “In” was the presumed outcome.

Whether the result of the vote is ultimately a good or bad thing for the UK is not yet known and likely will depend on decisions and negotiations that have not yet happened. But what we do know, for certain, is that the lack of planning and uncertainty about what comes next will create a period of chronic uncertainty that will last for a minimum of two years and probably for a decade.

The pound has lost 15% of its value. The stock market is fluctuating wildly up and down, and UK property market investment funds have been suspended indefinitely. The leadership of the country and three major political parties is in a state of extreme flux. The PM has resigned, as has the leader of UKIP and the leader of the Opposition is surely on his way out also. The UK could itself break up, with Scotland and Northern Ireland both threatening to leave if Brexit is concluded.

It is not even clear how the necessary decisions will be made. Will Parliament need to vote? Will there be a General Election? Will there even need to be another referendum.

This chronic uncertainty affects companies as much, and in most cases more than individuals. They need to plan years ahead and there need to know the assumptions on which their planning is based. Or they may decide to relocate to a jurisdiction where there is more certainty.

At such a time, where the business disruption event is like a slow moving train crash, communication is all the more important. Our politicians need to learn from this and communicate more transparently and clearly what they are intending to do.

Commercial enterprises, too, need to communicate, with employees, customers, suppliers and other stakeholders as the situation continues to develop in ways which, if recent experience is anything to go by, cannot be predicted. They need to act now to set up those lines of communication, start scenario planning for what might happen and make their plans to mitigate the risks and even, dare I say it, exploit the opportunities.