Knowledge is important but information is critical in a crisis 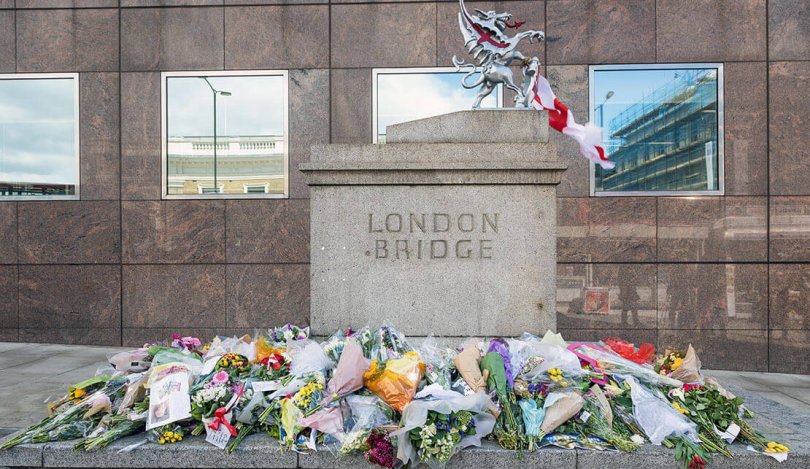 No-one can question the bravery of the people who were involved in providing help and succour to the victims of the London Bridge/Borough Market terrorist attack. To the survivors and witnesses of horror beyond imagination we can only extend our thanks and admiration. The police and ambulance service personnel on the front line, were exemplary and stunningly professional.

But, it has been reported that the paramedics and ambulance crews were held off for up to three hours before they were allowed to enter the scene. Crucial and critical time was lost.

Time-lines show that the actual attack was over in some few minutes, and the terrorists had been shot dead, by the police within ten minutes of the start of the attack.

The Metropolitan Police are the lead agency in incidents such as this and it is their responsibility to communicate not only upwards through the chain of command but also outwards to the other responders.

I chaired the Report into the 7/7 Bombings and, whilst taking evidence, it quickly became clear that communication is everything, within the “Blue Light Services” and to the public via the media outlets.

Fourteen years ago, the available technology and radio systems were very different to what they are today. But the lessons remain the same. Talk to each other!

Today commercially available communications platforms are readily available for company applications. Easy to install and simple to use, they represent a “two-way” process for both giving and receiving information and instructions and presenting an audit trail for later review.

Thankfully marauding, deadly attackers are relatively rare, yet catastrophic events are not confined to “extreme politics” – floods, fire, heat waves, disruptions to the transport system and attacks on the critical national infrastructure, cyber-attacks – all demand response and action and our recent experience is that even the major companies are poorly prepared.

I act as a consultant to Crises Control, a solution that automates the distribution and management of messages to relevant stakeholders through multiple communication channels, telephone call, email, SMS and push notifications. A solution that helps keep you, your colleagues and your business safe. A vital aid to business recovery and continuity. In fourteen years technology has moved on. Have you and your company?