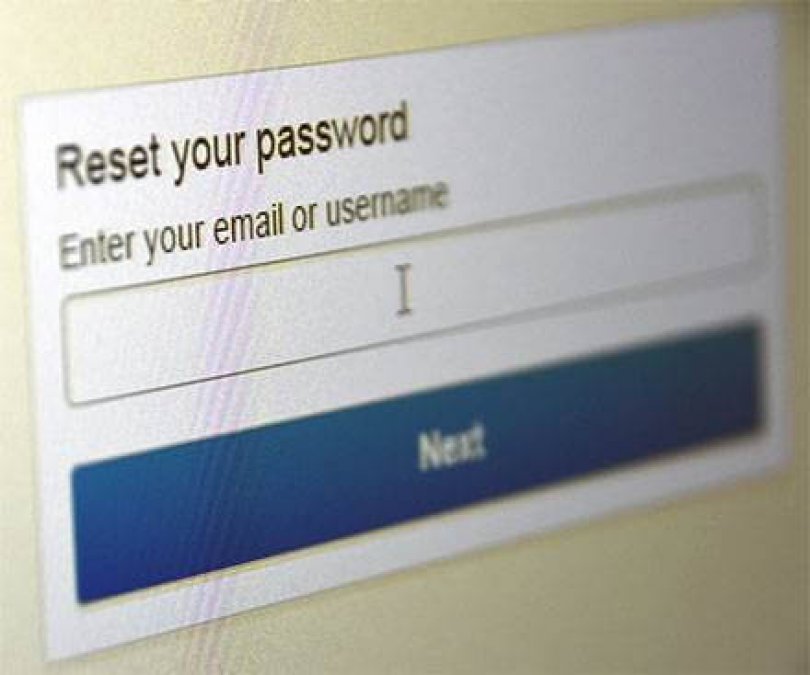 There is an interesting farce being played out in the United States of America which is both amusing and disturbing at the same time. On the one hand is the incumbent President and on the other the President-Elect.

In the blue corner, the incumbent President, supported by the CIA, FBI, Senators, the media in all its forms and an assortment of those who are losing position, power and influence are accusing Russia of hacking the Clinton presidential campaign’s e-mails in an endeavour to influence the outcome of last November’s Presidential election.

In the red corner the President–Elect and Wiki-leaks Assange, a man of impeccable integrity, deny it all and claim that they have evidence that Russia was not involved in the illegal activity.

Whatever the truth and outcome, both of which I doubt we shall ever know, it would appear that the security systems and protection adopted by the Clinton campaign was woefully inadequate. Who uses “Password” as a password these days? Not even silver surfers!!!

Hillary has a chequered history with regards to e-mails, servers and the like, and was not a role model for her campaign to follow.

The blues, Democrats, accuse Trump of sucking up to Putin. The reds, Republicans, accuse the losing Democrats of sour grapes and trying to rewrite history. Whatever the truth of it, it is demeaning and not worthy.

Yet there is a much more serious side to all this. Cyber-crime is on the rampage, conducted by criminals, “autistic” hackers, game players and undoubtedly state sponsored institutions. Spying has been with us since time immemorial – it cost Mary Queen of Scots her head – and given the existence of MI5, MI6 and GCHQ, and others, I am under no illusion that that GB is at it as well.

In truth we are all vulnerable. Our e-mails, iPhones, social media accounts and electronic banking are all vulnerable to attack and corruption. Individually we must take all the security steps available to us, and make sure that we have the latest virus protection software applied.

What is staggering is that corporate bodies, including the Democratic Party, have such poor levels of protection and high levels of vulnerability. Advice is readily available, protective systems are inexpensive and easy to install. Whole systems can be readily monitored 24/7/365 and threat alerts installed.

Company Directors and Managers have a duty of care to their employees, their shareholders, and their customers to ensure that the organisation they lead is fit for purpose. In the 21st Century that includes Business Continuity Plans being in place and understood, communications systems readily available and regularly tested, and all possible steps taken to ensure that cyber threats are minimised.

2017 has all the hallmarks of a challenging and interesting year. The first week has laid impactful foundations. Have a happy, prosperous and safe New Year and 2017.