Communication let me down… Why you need a notification system! 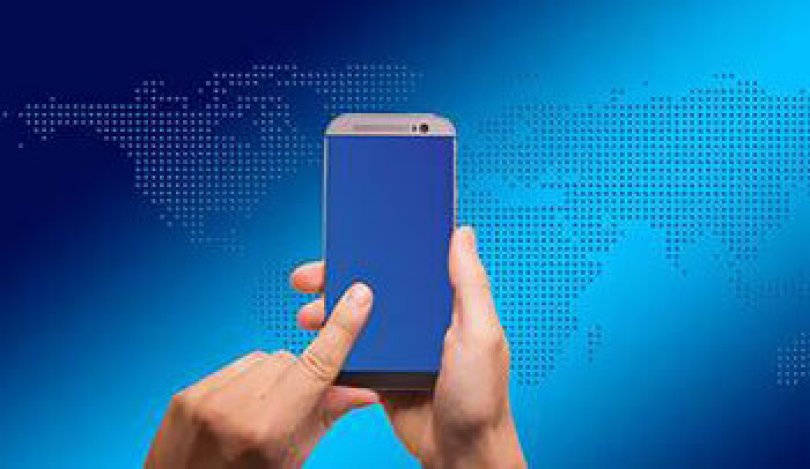 Charlie Maclean-Bristol, Director of Training at Crises Control Channel Partner, Business Continuity Training, discusses the importance of having an effective communication system during an incident.

When I was the Business Continuity Manager at Scottish Power one of my roles was to ensure that I could contact staff in an emergency. This would typically be to either call out members of the incident teams, to tell staff to go to their work area recovery location, or to tell them to stay at home. To practice this I invented an exercise called the Bronze Receiver. Every 6 months all staff were told that they would be contacted out of hours during the forthcoming month. I would then contact the senior management team and each of the coordinators would contact their staff using their call cascade. Call cascades, for the younger members of the business continuity profession, is a system where one person calls a number of people and then those people have to call a number of people on their list, and so on until everyone has been contacted.

I was normally able to get hold of most of the management team within 2-3 hours but I would have to sit around and wait for their call backs after having left a multitude of messages. For the cascades of staff, I would get about 15% of staff in the first day, and then about 30% over the next day or two. As an exercise in calling a small team, the exercise was reasonably successful although laborious and slow. The mass calling of staff was fairly unsuccessful! The exercise did have one advantage for me in that I used it to remind the senior management team that they did have business continuity in place and I, as the business continuity manager, was doing something and still existed! So alerting staff can be a good means of raising business continuity awareness amongst staff and managers.

What we didn’t have in those days was the mass notification systems that are available now. How easy would it be for me to conduct the same exercise today using a notification system? All the numbers, emails and predefined groups of people including each team member’s deputy would already be programmed into my smartphone. Spending a quick five minutes on the phone I could initiate an alert to all members of staff in the company instead of having to call a multitude of numbers, leaving messages everywhere, explaining to various family members why I was calling, and that there wasn’t an emergency we were only testing. Each outbound call and email would then need to be logged together with the response. A notification system would do this all for me and produce a nice report of who acknowledged the alert and how long they took.

This was only a test, but it was time consuming and produced poor results. If it was a real emergency and we needed to get the incident team together very quickly, a number of people would have to be allocated to the task. At the beginning of an incident those people would be better utilised managing the response.

Apart from just alerting people through a number of channels of communications and providing an acknowledgment of who has been contacted, the systems have been built to provide a whole host of additional functionality.

Functionality can include the following:

Of course the systems cost money and the more functionality the more expensive they are, but in terms of budget, some systems can be purchased for under £1,000 and unless you are a massive organisation most cost less than five figures.

There are alternative systems you could use such as bulk buying SMS or using social media tools like Whatsapp. My difficulty with these is that although they are an effective means of communication, they don’t provide the acknowledgement of the alert so you don’t know whether someone has actually got the message. Secondly, as many of us use these tools for our own social use, the emergency alert message can get lost within the noise of social media and you may not notice the alert.

I think use of the systems in ‘peacetime’ has to be limited to ensure people don’t feel they are plagued by messages. However, I do feel that they could be a very powerful tool for raising awareness of business continuity within an organisation and providing helpful information to staff. Alerts could be used to warn of major transport issues, office closures and actions to be taken due to bad weather. If people get used to using it and see the value in the information given, they will ensure that they keep their details up to date and the business continuity team can be seen as a trusted source of information.

These systems are not terribly expensive and for the value they give, and the time they will save during an emergency, every organisation should have one.

This article was first published on the Business Continuity Training website.