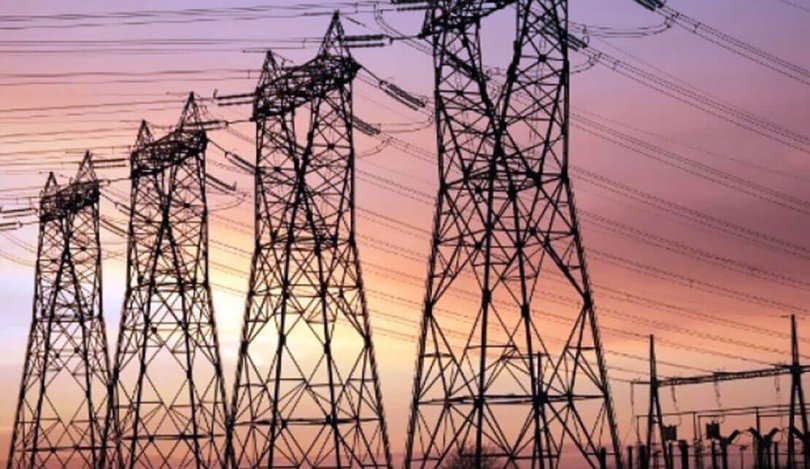 The National Grid outage that took place in early August, in which power was cut to more than one million people, has been described as a rare and unusual event with two different generators both failing at almost exactly the same time during a major lightning storm. It is still not clear whether the two failures, in remote locations, were linked or just co-incidental.

A similar event last took place in 2008, so once in ten years is unusual but not exactly rare. There are also reports that there have been two or three near misses during the intervening decade, when the gird came under similar stress but did not fail.

The knock-on impacts of the outage were widespread. These ranged from traffic lights going out in South London and the loss of power to a hospital in Ipswich whose backup generator also failed, to numerous stranded trains which failed to restart after the power to them was restored.

These power outage problems should not come as any surprise to business continuity planners, although their scale was unusual. Unplanned power and IT outages regularly feature as the top cause of business disruption events in industry surveys, with the BCI Horizon Scan reporting that around two in three business are hit by such an event each year.

With the diversification of power sources created by the search for sustainable energy the risk may be increasing. In the August incident a gas-fired power station at Little Barford, Bedfordshire, failed first, followed, two minutes later, by the Hornsea offshore wind farm disconnecting from the grid. The move away from nuclear to wind, solar and water power has many things to recommend it, but complete reliability of supply is not one of them.

What this all means is that emergency planners must ensure their company is ready for a power outage and all that means for their IT and communications networks. A National Grid failure hits the headlines, but it is the everyday cable or circuit failures at a localised level that affect most businesses. This is not as ‘if’ scenario but a ‘when’ scenario. It will happen for all businesses, it is just a matter of time.

And when it does happen, they need to make sure that they have an alternative, cloud-hosted, communications platform always available so that they can talk to their employees, suppliers and customers to keep them in the loop.

The only thing harder than planning for an emergency is explaining why you didn’t when that day comes.