A failure of emergency planning 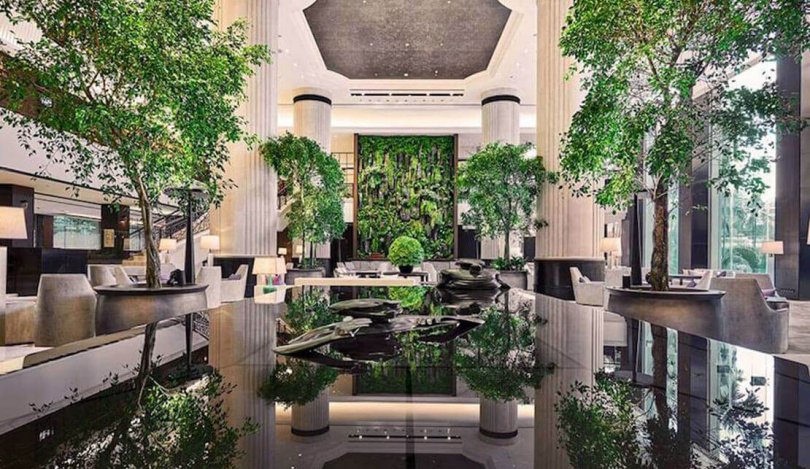 At the end of August, I was just finishing lunch with a colleague in the first-floor restaurant of a five star hotel in central London when a “bell” started to ring. It was ignored by practically everyone – including the waiting staff and everyone else.

After five or ten minutes we were told to leave the restaurant and evacuate the building. The lifts were not to be used. Standard practice!

On the next table was an elderly gentleman and his wife. He was in a wheelchair and no-one from the hotel offered him any help or advice. Getting to the top of the flights of stairs to reception was the easy part presenting no problems. But there we stood, shouting for help.

None came! And the bell rang on.

My colleague and I picked up the gentleman, with his permission, and carried him down two flights of stairs. His wife carried his wheelchair. I then went back up the stairs to help a second gentleman who was clearly struggling. It emerged that three weeks earlier he had had a hip replacement and had struggled down from the sixth floor. The hotel staff had offered no assistance.

Once they were safe and settled, I raised Cain to summon the General Manager.

I berated him on the lack of emergency planning and training of his staff. Given that it was a hotel in the heart of London, and not cheap, he could expect elderly, infirm or mobility impaired guests and the fact that the hotel had no facilities for them in an emergency was an unacceptable disgrace.

However, the fact remains that the fire marshals were nowhere to be seen, and they certainly were not wearing identification tabards; the staff cannot have had any training as none of them knew what to do; it should not have been left to guests at the hotel to carry people out.

London has gone through enormously challenging times, from the IRA, through the Olympics, major ceremonial events, and threats from international terrorists are part of our daily life. Yet still major companies still ignore their responsibilities to both their employees and their visitors. Is it because it represents a cost that reduces the bottom line, or is it simply too much of a bother?

This hotel will not be alone in its emergency planning failures. Yet help and advice is readily available. Communications systems can be readily acquired. In the 21st Century there is no excuse for this kind of failure.

My advice? GET HELP! Before it’s too late.

Richard Barnes is a Senior Consultant to Crises Control, a Member of Resilience First Advisory and a Trustee of CSSC.