Light up the golden hour with a dedicated emergency communications system 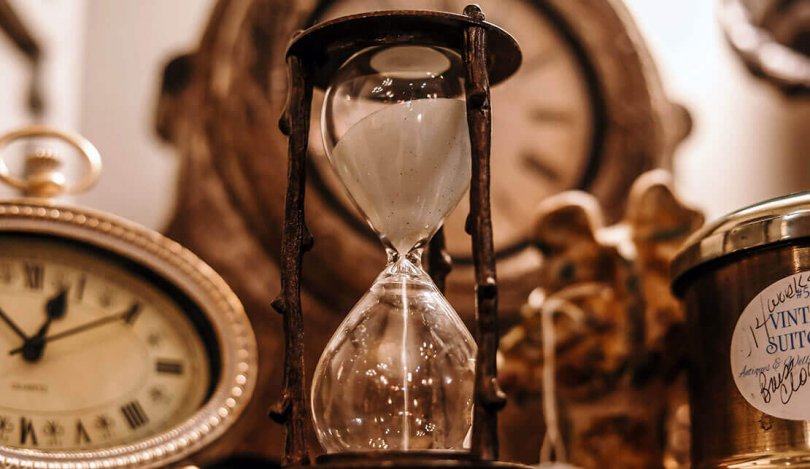 In your last emergency, how close to 100% of the people or groups you needed to notify were reached within one minute?

Think about it carefully, and be truthful with yourself when you answer.

And another question. If you had to alert your entire organisation to an emergency right now, how would you do it? Via a dedicated SaaS emergency communications system, via Teams or Slack, or even via WhatsApp?

According to research from the Business Continuity Institute Emergency Communications Report 2021, 41% of organisations can activate their crisis communications within five minutes. Take that down to one minute, and you’ll be in good company if you don’t think you can do it.

When an alarm sounds, every organisation has a responsibility to employees, customers, and even the public to ensure their safety. This responsibility extends to notifying them of exposure to Covid-19, evacuating a building following a fire alarm, or getting your response team into action as quickly as possible. As every second counts in these situations, it pays to be prepared before they actually take place.

Crisis management used to include a ‘golden hour’, the theoretical time that organisations had to alert their key people, gather their crisis communications together, and release them to the media and public.

This golden hour no longer exists, if it ever did. Smartphones and social media have led to an increase in almost real time communications, and they can come from pretty much anyone. For the organisations responding to the incident, the window of time to combat misinformation and get the right messages to responders, employees, the media, and even the public, has shrunk down to minutes if not seconds.

The BCI calculates that the window has narrowed down to the golden five minutes, which is a whole different ball game. In the latest Emergency Communications Report, the encouraging news is that 41% of organisations in 2020 reported they could implement their plans in five minutes, up from 32% in 2019.

Where 41% of all organisations say they can activate their crisis communications plan in  under five minutes, that figure rises to 51.6% in organisations who use a dedicated SaaS emergency communications software. Furthermore, these organisations can also provide initial information to management with the hour (a new golden hour as it were).

So how can a dedicated emergency communications platform make a difference?

Just think about everything you need to do in 60 seconds after the alarm goes off. Do you really want to add writing a message, calling up the right groups or contacts to send it to, and getting it out there to your list?

Your emergency communications system should offer the ability to predefine different groups who need to receive messages, and even to create templates of the messages that they should receive in advance. Lists should be easy to update, and the platform should also have the ability to add phone numbers quickly during the event.

A dedicated mass communication platform won’t let you down

In an emergency situation, the first things to fail are often the IT infrastructure and mobile networks. Emergency communication platforms are designed to maintain service even when everything else has failed. Therefore the emergency communications platform you use should be reliable, with strong resilience plans assuring service at all times. The platform should be cloud based, and work independently of your organisation’s IT infrastructure.

If an alert sounds on the emergency communications system, your team know it’s important

One of the biggest delays in initiating crisis response is in people receiving and reading their alerts. This is especially the case out of hours, and was a growing problem during 2020 as staff began to work from home and were outside of the office environment. In addition, if you use a platform commonly used for work or personal chat, they may be immune or fatigued by messages, and ignore the wrong one.

Messages over an emergency communication platform should automatically be perceived as important and require a quick response. It should also have retry sending options, and read reports and acknowledgements so you can know who has received the message.

Some groups of people will respond more quickly to a particular delivery channel than others. A good emergency communications system should enable you to send the same alert over multiple channels, say SMS, push notifications, voice messages, email, or web notification to increase the chances that people will get it.

While each crisis may be different, the key elements of your response will be the same each time, and that includes your emergency communications plan. The best way to improve the response each time is by analysing performance during the last emergency. For that you need a platform that can record every message sent, response time, acknowledgement, task, and more.

Make the most of your golden five minutes

We’ll ask our questions again. The answers may not be different, but your perspective may be.

At Crises Control, we help our customers improve their effectiveness during the golden hour by 96%. In fact, our aim is to help customers activate over 90% of their crisis communications plans in under 2 minutes, much much closer to that magic number, and enough to really make a difference in a crisis. Learn more about how the Crises Control platform will improve the way you respond to a crisis of any size or severity.