Airport Crisis Management And Excellent Crisis Communications Go Together Like… 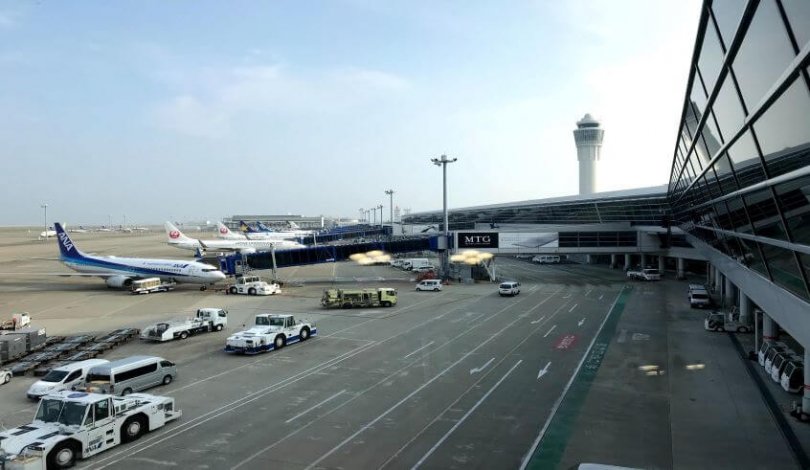 … Beach holidays and sunscreen. Or the aviation industry and media scrutiny.

You don’t need us to tell you that every incident in an airport, both large and small, attracts public interest in a matter of minutes, if not seconds. Where there used to be a “golden hour” to get your messaging out to the public, now there is a “golden five minutes”, if that, before someone has posted it on social media, and the mainstream media discover it, and make a news story of it. As a result, airport crisis management plans must include crisis communications planning in order to stay ahead of the game and control the narrative.

In this blog, we provide our top tips for airport crisis management and crisis communications.

Airports are busy places, filled with airline crew, airport staff, maintenance people, and of course large volumes of holiday makers. When an emergency hits, the first priority is ensuring the safety of some, or all of these people. In the best case scenario airport managers may have minutes to get the right messages out in order to protect their reputation. In the worst case scenario, as happened in Brussels Airport in 2016, they have literally seconds to get the right message out to save lives.

When it comes to airport crisis management, the communications rules are say it now, say it all, and say it yourself. Any delay in giving your message will allow the media (or social media) to tell the story for you, and that story will be full of speculation and misinformation.

What are crisis communications in airports?

How quickly can you sound the alarm to the right response team? A cyber attack for example will require an IT response team, an aircraft failure may need a response team made up of emergency crews, maintenance engineers, and more, and a suspicious item in the check in hall requires security staff, as well as teams who can move the public away quickly and efficiently.

The sooner the airport crisis management team can get the alerts, the sooner they can respond, and ultimately resolve the problem, saving you time, money, and crucially, reputation.

Crises bring chaos with them, including more often than not, a lot of people reaching for their phones, and jamming the networks. Therefore your staff or response teams can’t rely on regular cell coverage to communicate, they need a secure, responsive communications platform that won’t fail even when there is congestion.

Airports are full of members of the public, who need to receive certain information in order to keep them safe or happy. Where announcements over a loudspeaker are quick and effective, they are limited too. Your emergency communications for the public may need maps, follow up instructions, only affect part of the public in your airport, or to be two way in order to allow people to ask for help.

As mentioned above, the media are always super interested in any kind of crisis involving the aviation industry. As a result, you need to ensure that you have the right person primed to get the messages out to the media as quickly as possible. After all, you don’t want the first time your public relations team hears about an incident to be via a news reporter!

Always have a crisis communications plan in place

Remember the old saying, failing to plan is planning to fail? This is especially true in airport crisis management. Emergencies require out of the ordinary skills, actions, and tasks, and planning for them will enable everyone to know what their role is, and the messages they should be delivering, whether they are on the ground, or via a mass notifications system of one sort or another.

You can create template messages ahead of time with the wording, tone, style, and level of information that you feel is appropriate for the airport crisis management communications.

No two incidents are the same, and as a result they require different crisis communications plans. Each plan should take into consideration the nature of the incident, who is in the response team, and how to contact them, the main public messages for the incident, and more.

Include as much detail and information as possible in the plans

The more information you can include in a plan, the quicker someone can action their tasks. For example, a crisis communications plan should contain the contact details of key stakeholders, media outlets, regulators, emergency services and more so that the right person can be reached as quickly as possible.

You will need to provide more information in a crisis to airlines, regulators, even other airports, than you would provide to the media. Similarly, the tone of messaging in an incident that requires the public to move quickly will be different to the tone of a message when there is loss of life involved, or you are talking to scared members of the public.

The types of messages for each audience should be set out in a crisis communications plan, and where possible templates can be created ahead of time so that someone can choose the correct message without thinking in the heat of a crisis.

The success of your airport crisis management effort relies on everyone knowing what to do on the day. This requires practice ahead of time, to ensure that everyone knows what to do in the heat of the moment without hesitation or the need to look it up.

Rehearsing the crisis communications plans will also enable you to make improvements, for example, changing key people, identifying the strongest responders, analysing messaging in the heat of a crisis, or checking that the system you use actually works.

Just some of the ways that a dedicated platform will support your airport crisis management:

– Create stakeholder groups: You can set up groups of relevant people from both within your airport’s team, and from other organisations such as airlines, the media, or emergency services, to ensure that they are kept in the loop, and that they all receive the correct, consistent messages.

– Send effective public alerts: Send secure messages to the public that they can receive wherever they are in the airport. In addition, you can save the send list in order to send follow up messages to the same audience as the incident progresses or is resolved.